The 15 best singers in history according to their vocal range
47
post-template-default,single,single-post,postid-47,single-format-standard,ajax_fade,page_not_loaded,,qode-title-hidden,qode_grid_1300,qode-content-sidebar-responsive,qode-theme-ver-17.0,qode-theme-bridge,disabled_footer_bottom,wpb-js-composer js-comp-ver-5.5.5,vc_responsive 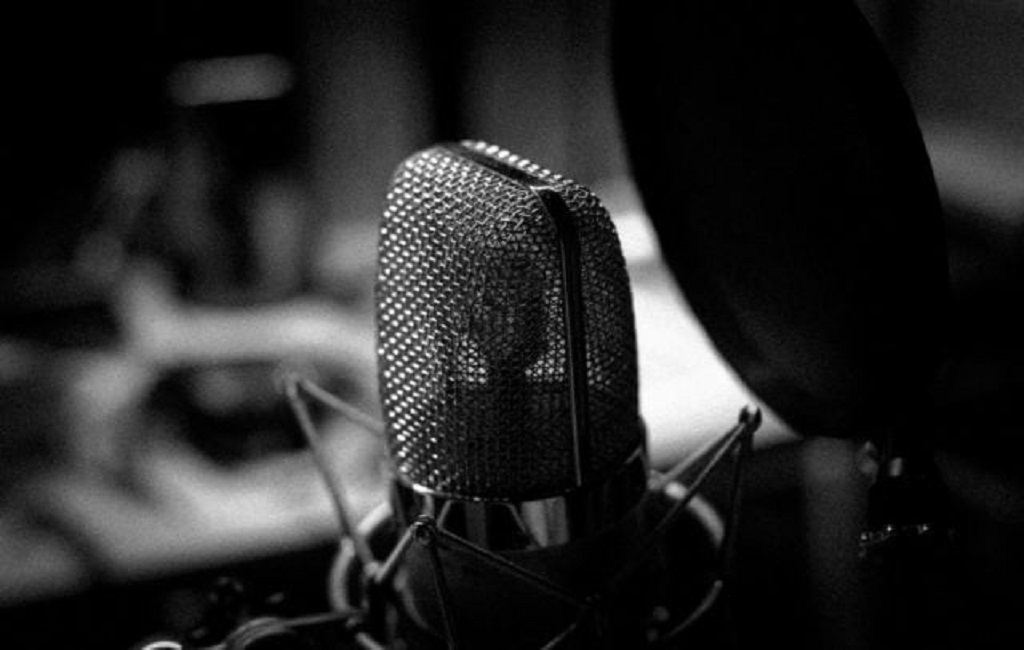 Posted at 14:53h in Musical Reviews by Alex Caldwell 0 Comments

Although it seems impossible to make a list of the best singers in history, there is a method to do it, which at least seems more objective, than simply following the tastes of each one or being guided by the volume of records sold.

If you think about it, it makes sense to evaluate the singers for their ability or vocal range, as this is what sets them apart from the rest. Before we begin, we review what is meant by vocal range. We all have a scale of notes in our voice that we reach based on the individual vocal cords of each one.

Due to a physical issue, it is more difficult for us to reach the notes that are at both ends of the vocal chord length, that is, the lowest and highest. With this in mind, we can say that the vocal range refers to how strong our voice is at these extremes and to what level we can go naturally.

We put together an interactive selection comparing the vocal ranges of the world’s most famous vocalists to determine who is the best. Something to highlight about this study they carried out is that they not only included the basic exponents of music but also explored new artists and more contemporary voices.

Now that we know what vocal range is, let’s see who are the 15 best singers in history. Will it be your favorite?

You may not know it but this is a good opportunity to do so. Peter Steele is the lead singer for the band Type O Negative, a Gothic metal group. This genre is characterized by powerful compositions both on an instrumental and vocal level.

Surely you did not expect to see it on the list, right? Yes, this 80s rock icon, when wearing tights and beaten hair was allowed, has one of the highest vocal ranges in the world. It is a good fact to go back to review your discography and pay more attention to the power of your voice.

The vocalist of the group Home Free worthily earned his place on this list. The band is characterized by being a cappella, that is, they create songs without using music. There are a total of 5 vocalists that compose it, but Tim Foust surpasses them. A curious fact: Home Free was the winner of the American reality show The Sing-off in which only a cappella groups participate.

Without hesitation for a second, Prince deserves to be in this selection. This American singer and musician are renowned for his innovative and eclectic style, as well as his histrionics on stage and his use of his vocal range. This made him the pioneer of musical waves that combine R&B, rock, soul, funk, disco, and pop.

You don’t need to say much about it. We already know everything about Paul McCartney, although you may not have known him as one of the best vocalists in the world. Being part of The Beatles, an iconic rock band of all time not only earned him a place in history, but also thanks to the powerful reach of his voice.

This Canadian musician is known for being the founder, vocalist, and guitarist of the band Strapping Young Lad, a group that belongs to the extreme metal genre. Since 2008 Townsend has dedicated himself to his solo career, transiting a very versatile style thanks to his wide vocal range.

This list is not only made up of men and who better than Mariah Carey to break the rock line and take us to the most mellow R&B and pop. Despite always staying in these styles, she can demonstrate the power of her voice in various performances. Were you surprised to find her on the list?

We are going to Finland, the country of origin of Ville Hermanni Valo, vocalist of the band HIM. Sure you know his version of the song Wicked Game, by Chris Isaak, but in other compositions, he shows his baritone voice that placed him in the top 100 of the best metal vocalists of all time.

Germany’s Nina Hagen had its most successful moment in the 1980s, although it started a few years earlier with the band under Automobil. The scope of her voice is deep and her versatility is manifest. For many, it will always be the mother of punk. Do you know her

One of the new contemporary voices that make up this list. Rody Walker is the lead singer of the Canadian band Protest the Hero (formerly Happy Go Lucky). They move in the most independent scene of progressive metal and critics have it in their sights as one of the promises of the genre.

Did you think he took the first place? Well, no! Although he hasn’t taken over the podium on this list, the vocal power of the leader of Guns N ‘Roses is indisputable. How many have wanted to imitate him in vain? The power of his vocal range allowed him to create some of the most important songs in rock history, setting a decade of music on fire.

We surprised you, didn’t we? Yes, it’s the Van Halen singer! And although you have been distracted by his tights and wild hair, he is one of the best vocalists in history, who manages to achieve incredible notes with great ease. He has demonstrated his vocal versatility for more than 20 years, exploring different genres, but always true to his wild and intense style.

A complex artist, who tackles heavy subjects and transmits them from the intensity of her voice. He belongs to the avant-garde movement and has collaborated with many artists in deep and almost terrifying compositions. Many describe it as disturbing, as it can even make the audience uncomfortable. It is perhaps the way you have found to get your message across. What do you think of her music?

You may not know the face, but the voice. Corey Taylor is the vocalist of the band Slipknot, one of the most recognized groups in the last decade within the heavy metal genre for its energetic proposal and its particular aesthetics on stage.

No one can question that Mike Patton deserves first place as the best vocalist of all time. His vocal range is simply amazing and Patton shows it in every performance, even playing with different tones in the same song. The leader of the mythical 90’s band, Faith No More, is not only one of the most charismatic leaders and the most sensitive composers, but he is also the best singer in history.