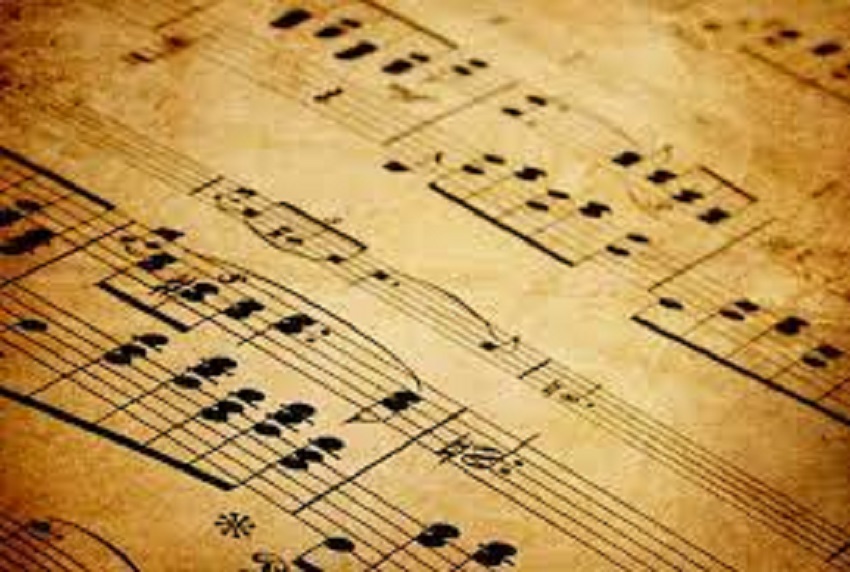 Posted at 16:44h in Music by Alex Caldwell 0 Comments

The main intention of neoclassical artists was to represent their ideas through beauty, apparently perfect, balanced, natural, with just the right expressiveness. The music stops representing exaggerated emotions and avoids heavy accompaniments or overloaded melodies.

To reflect this classic style, in music, we find these characteristics:

In summary, musical classicism means putting aside the exaggerations typical of the Baroque and developing more balanced music. It is based on very clear and precise musical forms.

Regarding the social function of music, we see how the bourgeoisie tries to imitate the noble classes, accessing musical knowledge. Methods for learning to play instruments are written, public concerts are popularized. The townspeople can listen to music by paying a ticket, and music criticism and journalism also begin to develop. What are the social functions of the music critic or journalist?

Religious music has lost the innovative power that it had in earlier times. At this stage, no important religious form emerges, and the previous ones are simply reproduced. In secular music, we will see all these developments develop, especially in instrumental music.

During classicism, we will see how the instrumental forms take on maximum importance and are fully developed. In all classical instrumental works, there is usually a common pattern that is repeated. It consists of four movements, although in some cases, the third is suppressed, as we will now see.

The instrumental forms of classicism receive their name according to the group to which they are destined:

As I mentioned at the beginning, all these works are structured similarly, taking the three or four-movement sonata as a model:

In the sonata proper, the composers could dispense with any of these four canonical movements, at their choice. The concert never has a minute. Therefore it is always structured in only three movements. The diversions and serenades, on the other hand, were usually extended with some supplementary movement. Make a diagram in your notebook showing the different instrumental musical forms of classicism. The movements that make up each of them.

You may also like to read, The 10 most iconic rock groups of all time