How to transpose music?
437
post-template-default,single,single-post,postid-437,single-format-standard,ajax_fade,page_not_loaded,,qode-title-hidden,qode_grid_1300,qode-content-sidebar-responsive,qode-theme-ver-17.0,qode-theme-bridge,disabled_footer_bottom,wpb-js-composer js-comp-ver-5.5.5,vc_responsive 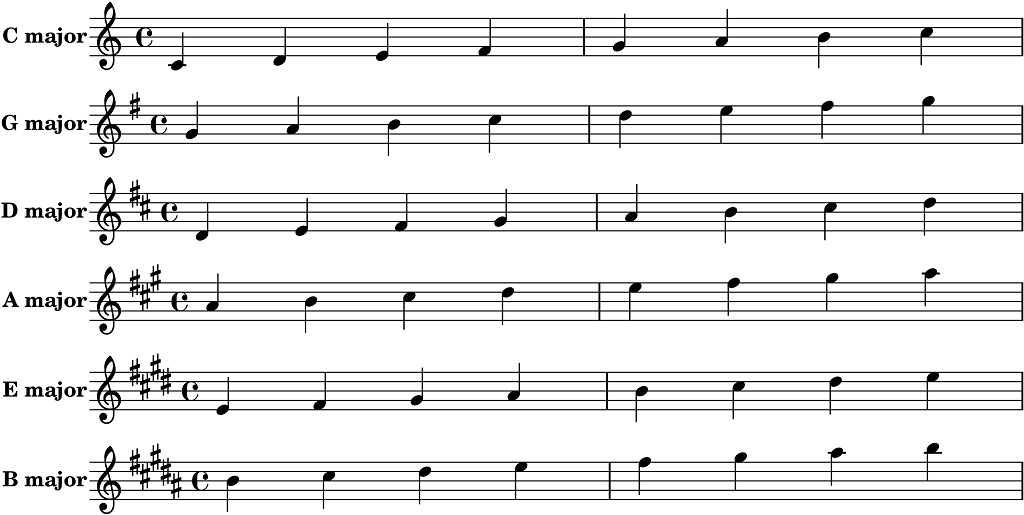 24 Mar How to transpose music?

Posted at 05:22h in Music by Alex Caldwell 0 Comments

The first thing is to understand why this is important, each human body is physically different, which is very noticeable in the voices. You likely have a favorite singer and our voice is likely different from his. It may behave in different registers and it is not possible to sing their songs comfortably.

Nothing speaks worse of a band than a bad singer or a bad vocal interpretation. Many brands make the mistake of making covers of their favorite songs without taking into account the singer’s record, without being clear about whether or not he can sing the musical piece.

What is transpose music?

Musical transport consists of writing or interpreting a piece of music in a different key from the original. Changes the pitch of the notes, but not the span relationship between them. Therefore, the piece remains recognizable despite sounding higher or lower.

Since there are many transposing instruments, the transport technique is very necessary for these instrumentalists and composers, and conductors of orchestras and bands.

This would create a problem for the composer who wants to write a clarinet work alone or accompanied by other instruments. Suppose the composer wants the melody to sound in C Major and not clash with the accompaniment that other instruments will give it in C Major’s key. In that case, he will have to compensate for the fact that that clarinet will sound a 2nd Major below what is written. Giving you a written score of a 2nd Major above what you want it to sound like. To sound in C Major, you will need to give it a score written in D Major.

How to transpose music

Taking into account that each voice is different, the approach that should be given to the musical pieces is to adjust the tone to the one that is most favorable for our voice or our vocalist. In this way, it is guaranteed that the musical piece sounds better.

Doing a bit of analysis, one can realize that some bands usually move through the same tones. They work on the same scales. This is not due to whim or lack of creativity. It is done because they know very well what the tone is where their voice is. Shines, we should do the same, know where our voice works best, and work a lot on those tones.

To transport a song correctly, we must know the scales, structure, harmony, and alterations. This facilitates the procedure. It will not be necessary to be looking or calculating the distances between the notes.

It is essential when transporting a song to have the ability to recognize the key. A few weeks ago, we saw this on the blog where we explain how to identify the key through some basic tricks.

When we have managed to identify the tone of a song, we must begin by understanding the relationship that all the notes have concerning the main note of the scale. We will see if it is the second, third, fourth degrees of the scale, in this way when we do the change of tone will be easy for us to maintain the relationship and make the subject in the new tone.

This progression is in the key of G major and the chords would work as follows:

If we want to transport this to another tone, we must maintain the same relationship between the notes, E major, for example, this would be as follows:

Or in Bb greater:

In both cases, I maintain the relationship between the degrees and the notes of the scale. These two concepts are necessary to transport a song correctly.

However, it is possible to find chords that do not belong to the scale, chords outside the tonality, when we wish; transporting a song that maintains this type of chords is necessary to start looking at them in detail and see the different relationships at the level of tones that exist between the chords, we must count the tones and in this way maintain the proportion in the new tonality.