The 10 most viewed videos in YouTube history
42
post-template-default,single,single-post,postid-42,single-format-standard,ajax_fade,page_not_loaded,,qode-title-hidden,qode_grid_1300,qode-content-sidebar-responsive,qode-theme-ver-17.0,qode-theme-bridge,disabled_footer_bottom,wpb-js-composer js-comp-ver-5.5.5,vc_responsive 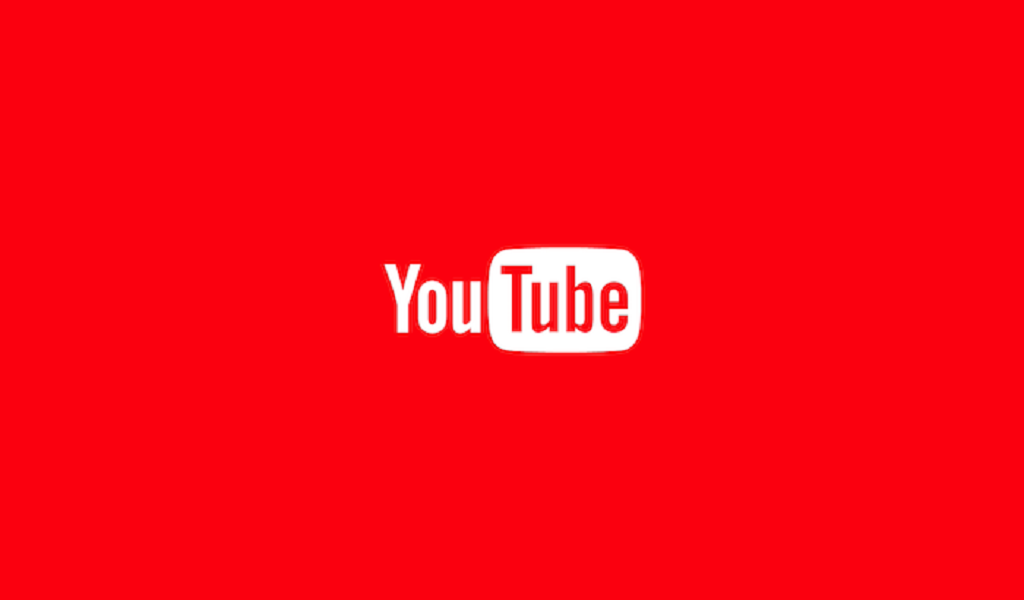 Posted at 14:42h in Musical Reviews by Alex Caldwell 0 Comments

In the early days of YouTube, the videos that first went viral were humor and memes. However, this situation changed in 2009, with Lady Gaga’s Bad Romance video clip, which became the first most viewed video with a different theme. Since then, this trend continues the same.

Talking about the most viewed videos on YouTube and the music videos with the most visits on the online platform is talking about practically the same thing. In the list of the most played titles on YouTube we find a clear majority of video clips of songs, among which, from time to time, some viral videos about humor are sneaked in. But these are just exceptions that confirm the rule that music is the undisputed queen of the platform.

Luis Fonsi and Daddy Yankee are the artists who can boast of leading this ranking. Despacito is a song published in 2017, set in a nightclub in Puerto Rico, which quickly became the hit of the summer. But it did not stop there, as it happens with many temporary successes, but has continued to be an essential song on party nights all over the world, even in non-Spanish speaking countries.

Such has been its notoriety that different theories try to explain why it is so popular. The happy and catchy rhythm, the complicity between the two artists, even a short musical break before the chorus and created with the software are some of them. For some reason or others, in March 2020, it had 6,659 million visits and the Luis Fonsi channel, 27 million subscribers.

It’s funny that the second most viewed video in YouTube history is occupied by a children’s song, but it’s true.

It is a new version of a popular song that was sung at the beginning of the 20th century in camps and schoolyards in the United States and Great Britain, and which also bore this name: Baby Shark. The narrator ends up being eaten by sharks. The current version is different: it incorporates a repetitive verse and K-Pop music (Korean popular music).

Currently, it has 4,720 million visits on YouTube and the Pinkfong channel, which uploads it, 30.2 million subscribers. Pinkfong is a South Korean educational entertainment brand.

Ed Sheeran is one of the musical revelations of recent years. Despite his youth -29 years, in 2020-, he has achieved numerous awards and nominations throughout his career.

Among all his songs, Shape of You is the one with the most reproductions on the digital platform: 4,650 million. Her YouTube channel now has 43.8 million subscribers.

In another article about the 10 highest-grossing films in film history, we talked about the action film Full throttle 7 (Furious 7), which garnered a very substantial gross in theaters worldwide. It is worth talking about her because See you again is the soundtrack of the film.

Its authors are Wiz Khalifa and Charlie Puth, two artists who in 2017 managed to make this video clip the most viewed YouTube video to date. Subsequently, the titles mentioned above have passed it.

Spanish, Korean, English, and now Russian. This video of Masha and the bear that lasts almost 7 minutes is the longest on the list and also has the peculiarity that it is dubbed in Russian. This is episode number 17 of the cartoon series Masha and the Bear.

Uptown Funk is a song released by Mark Ronson and Bruno Mars in 2014. In addition to being, to this day, the sixth most viewed video in YouTube history. It has garnered other audience hits, such as being the most played video in the same week in the UK. A record that has since been surpassed by Elie Goulding’s song, Love me as you do.

However, the song has received very positive reviews from the audience, especially English-speaking. As we can see, considering that it remained number 1 on the Billboard Hot 100 for 14 weeks.

It’s hard to forget the catchy chorus of PSY’s most famous song, as well as its fun and surprising staging. It became an Internet phenomenon, beating several brands. Such as being the first video on YouTube to exceed 2 billion views.

For more than 1,600 days, it was the first on the list of the most viewed videos on YouTube, when in 2017 it was surpassed by the video clip See you again by Wiz Khalifa.

Justin Bieber is also a mass phenomenon. Above all, among the adolescent and female audiences, the Canadian singer has achieved very considerable sales and audience figures.

His most famous song and for which he jumped to the front line was Baby, in 2010, which then achieved memorable figures, both in the sale of CDS and on YouTube. For 860 days he was ranked number 1 on the platform until the appearance of Gangnam Style. However, her most-watched video clip is the 2015 Sorry song, which currently has 3,257 million views.

Maroon 5 is an American pop rock band that has achieved international fame. To the point of being one of the most important in the music industry today.

As for the music that works best on YouTube, there is no doubt that it is the commercial call. Its validity for “all audiences” and its repetition on radio channels make it the best known and most demanded on the platform.

Kate Perry is the artist who closes this list of the 10 most played videos in YouTube history, which, as we said at the beginning, could well be titled as “the music videos” or “the most successful songs” on YouTube. His song Roar, which is set in the jungle, has a figure of 3,023 million visits in 2020. It may not be her best work, but for whatever reason, it is the one with the most reproductions.